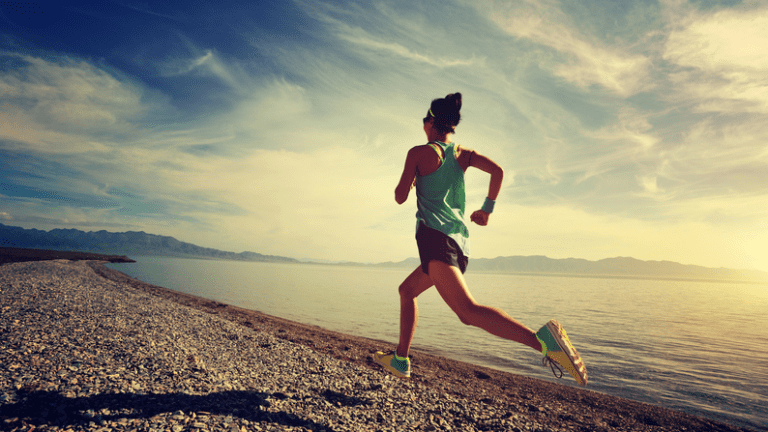 In 1990, I competed in my first triathlon and immediately fell in love with the sport. I have been coaching triathletes for five years (i.e., since 2012). At the Healthy Running conference in Portland, OR in Feb. 2016 I learned new techniques for coaching the running aspect of triathlons as a way to keep my athletes healthy and in the sport for a long time. Here are some of the tips I learned.

The old 10% rule applies to your longest weekly (or other period) long run and total running volume. The long run should not be longer than 50% of the weekly total running volume. As a 72-year-old athlete, I have also developed a rule that I apply to myself and generally to my athletes as well to not add more than one mile from one week to the next to either their weekly long run or total volume; I have found that this guideline seems to work very well most of the time as long as it is kept in context. For example, in a recovery week, we typically cut total volume roughly in half. But, then, the next week may return to the previous week’s volume plus a little bit more. On top of proper scheduling, here are two technical ways to avoid injury while training.

Good running posture means keeping the back straight and the head up. You should look straight ahead when running. For distance runners, the arms are only used for balance; there is no need for a lot of movement. The center of gravity should be in line with the body and forward of the feet. The hands should be about where the waistband is on your shorts. Ask yourself when you’re running if your thumb can touch your waistline.

There should be enough forward lean when running to land on the balls of the feet or the mid-foot (running is similar to riding a unicycle – you have to lean forward; runners also need to keep a straight line from their head to the hip to the ankle). Running on the balls of the feet allows the ankle to act like a spring thereby capturing the elastic recoil discussed earlier. Running on the heels basically puts on the brakes on every stride and forces the lower leg to use energy to produce that spring-like motion that is free when you are running on the balls of your feet. If you want to judge the runners around you, watch them run from the front. When they are running toward you, if they have good running form, you will not be able to see the bottoms of their shoes.

Once a runner develops the proper posture, they can then work on running faster. Elite runners spend less time with a foot on the ground because they are running faster with a higher cadence; therefore, the foot has to lift off the ground quicker. Running faster with the same cadence that they use when running at a slower speed would require them to put the foot further forward, thereby introducing pushing off harder and gliding through the air longer. But, that harder push and longer glide would result in undesirable vertical displacement (i.e., their body and head would move up and down more).

To reduce that vertical displacement and to achieve faster running without introducing significantly larger impact forces, the solution is to increase the cadence.

Watch an elite runner and you will see that their cadence is faster. The beauty of the faster cadence is that with the foot on the ground for a shorter time, there is less potential energy lost. So, how fast can that cadence be? Elite Kenyan and American distance runners have a cadence of 180 to 196 steps per minute. There is a practical upper limit on how fast the cadence can be. For the athletes I am coaching, just getting into good running form and increasing the cadence has been all we need to do to make them able to run faster. Beyond that point, my athletes run into limits imposed by their aerobic fitness and ability to extract oxygen from the air they breathe.

The best runners I know are able to pace themselves purely on perceived exertion.

They know instinctively how a long run feels versus how a tempo or interval effort feels. With the advent of GPS technology, training watches that show the runner very precisely how fast they are moving have been available for about the last decade. For running on a flat road or a track, these watches are very useful. There are even short test sets one can do to determine what their target pace should be for a given distance. However, trying to maintain a calculated pace up and down hills can be very counterproductive. A few years ago, I asked a fellow coach, who was also in the business of running a store selling triathlon gear, if he knew of any watches that could determine a runner’s degree of uphill or downhill slope and convert the runner’s pace on a hill into an equivalent pace on flat ground. Now, there is a device that effectively does just that.

With three accelerometers on board, the Stryd device (which pairs with almost all the available training watches that accept outside sensors) measures the runner’s accelerations in three dimensions and converts those accelerations into velocity to calculate the runner’s power (calculated as force times velocity). Stryd produces, at the current time, two versions of their running power meter: a heart rate strap version and a foot pod version. The heart rate strap version is the older of the two and the only one I have personally used. I like it a lot because it allows me to put on the strap and measure both power and heart rate. When I am using it, I only display the power on my watch (along with elapsed time, distance, and speed). After a workout, I am able to also see the heart rate and cadence for the workout and for each interval. After a run in which I was targeting a certain effort level corresponding to an old heart rate zone, I can confirm that the average power I produced resulted in an average heart rate in my desired training zone. Since I have been training as a runner for a very long time and know my established heart rate zones very well, I can use my workout results to determine when my training has led me to a point where my fitness has improved or declined and it is time to change my power zone numbers. The Stryd foot pod also measures some other interesting quantities beyond power, such as ground time, form power, and leg spring stiffness. 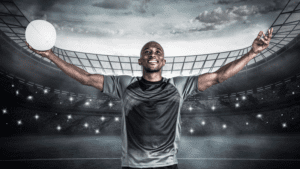 What is Your Athlete Doing with His/Her Place in the Spotlight?

I’ve heard all the arguments from athletes who think it’s okay to just play sports and not be leaders: I just want to play sports. 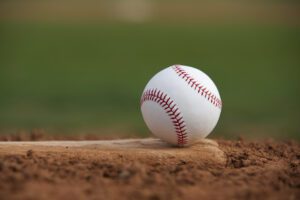 Nobody Gets Overlooked: How to Navigate the Fall Baseball Season

In a column earlier this summer in the Boston Sunday Globe, noted sports writer Dan Shaughnessy took a break from discussing the woes of the Boston 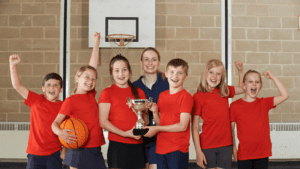 The Power of Participation Trophies

The Power of Participation Trophies Let’s talk about participation trophies — it’s that time again. As one of the most polarizing topics within the youth