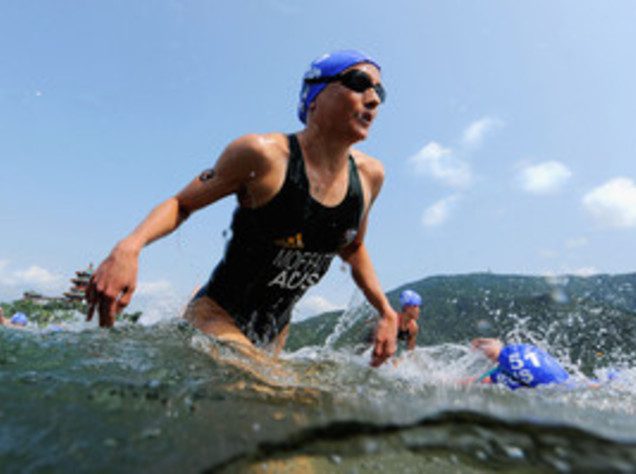 Once an athlete makes the decision to compete in a triathlon, they must consider their training plan of attack. Most athletes consult with a coach or private trainer to lead them through their triathlon training in order to maximize their efforts and target the areas they feel they will need the most help with. While the purpose of a triathlon is to truly push athletes to their limits through three different challenging stages of running, swimming, and biking, many athletes and trainers find a certain leg of the competition to be more trying than the others.

The swim section of a triathlon in the eyes of many trainers is the single event that can make or break the end result of an athlete’s triathlon time. Triathlon swimming training, the most difficult part of the competition, has become the main focus of many triathlon training sessions in an attempt to improve the overall results.

Jacki H., a CoachUp triathlon coach, believes that by having her athletes maximize their swimming efficiency they will receive the largest payoff. Jacki states in this case, the payoff can be a “faster swim time, the ability to go the same time with less effort, or leaving more energy for the bike and the run” sections of the race. Regardless of which benefit the athletes gain during triathlon training, their competition outcomes will be consistent in achieving a better race time.

While focusing on swim training does not mean ignoring the other two legs of the triathlon, it is important to focus on one leg at a time so as to not get overwhelmed and avoid overtraining. Training should be varied, like in other sports, because targeting one group of muscles too long can lead to injury or exhaustion. Rather than by jumping from place to another without focus, athletes who concentrate their training efforts on the more challenging aspects of a triathlon will find that their training comes together easier, leading to a better overall triathlon performance. 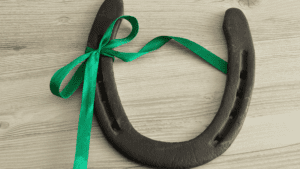 Whether it’s wearing unwashed socks or having to listen to a certain song in the moments leading up to that first whistle, many of us have 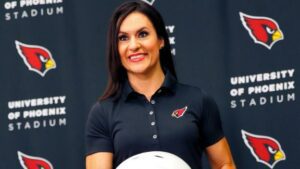 The Arizona Cardinals are making headlines this week for hiring the first female NFL coach Jen Welter, but those who know head coach, Bruce Arians 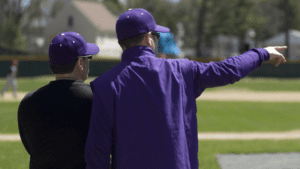 Showcase Tips that Make a Difference

Sooner or later, most high school baseball players will attend some kind of prospect camp or recruiting “showcase”. These events give college coaches the opportunity