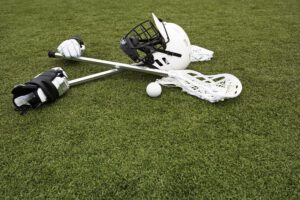 Breaking In Your New Lacrosse Equipment

With the start of new sports seasons usually comes new gear purchases. We all love getting new gear, but breaking in that gear can be 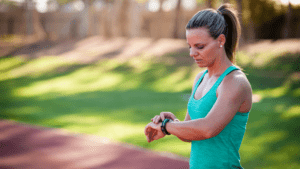 Zone 2 Heart Rate Training–Why You Should Be Doing It

Why You Need to Be in the Zone: I harp on it all the time in spin class and to my clients…more Zone 2! But why

Working Through Failure with Your Athlete

The FIFA World Cup is winding down with this week’s schedule featuring semifinal matches on Tuesday and Wednesday. Argentina will play Croatia and France will