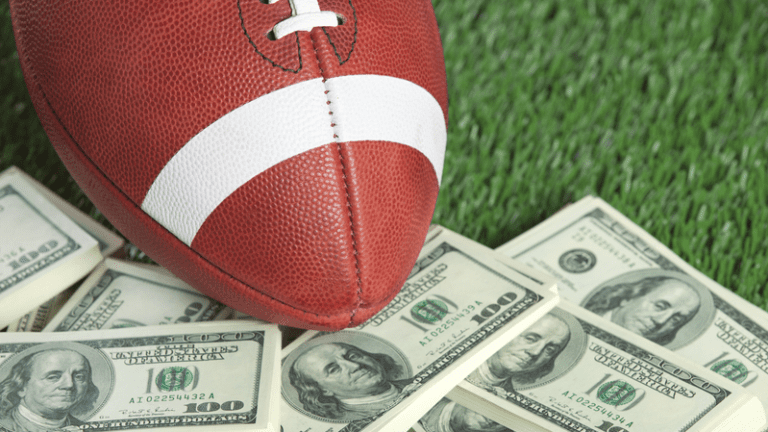 Should College Athletes Be Paid?

There has been a lot of debate for quite some time concerning paying college athletes. To begin, there is a ton of money being made by colleges and universities at the expense of these young athletes. These players sacrifice their time, their education, and even their bodies for the sake of their teams. So the question is, should college athletes get paid?

As a former college athlete, I can understand why many believe these athletes should be getting paid. There are a number of athletes who have little to no money while in college. Getting paid to compete would help these athletes survive the rough college lifestyle. In addition, they would have the ability to help out at home for the families that struggle to send their children off to college.

Being on a sports team is similar to a full time job: you have scheduled times for practice, meals and even curfew.

The discipline and responsibility required to play on a team are not much different from going to work on a regular basis. When you add school, papers and exams to the equation, it would be reasonable to consider compensating college athletes for their services.

Advocates of college athletes being paid focus on the tremendous amount of financial fraud and violations that occur each year in multiple programs. Players from humble beginnings get offered large amounts of money that they haven’t seen before in their lives. Some get bribed to take special gifts that can assist them and their struggling families. The temptations are great, and a number of athletes fall victim to engaging in these financial violations. Thus, the argument is, paying college athletes would reduce or even eliminate this problem.

As a former college athlete, I can empathize with the argument for college pay for students, but it logistically would not work. How much would a college student get paid? Does every member of the team get paid or just the starters? What happens to the compensation when a player gets injured? Would benefits be available? The questions go on forever, leading to that the concept of payment may very well create more issues than it solves.

I believe a compromise to the issue with payment is stipend-based compensation. Any immediate needs in terms of room and board or extenuating family circumstances should be taken care of by the university. Also, a base stipend for each competing athlete that covers essential expenses should be reimbursed by the institution on a regular basis. This would indeed reduce the need for extra income as some expenses would be taken care of.

Another solution to this issue would be to place larger fines and penalties for boosters, individuals, and universities that violate the current terms. Stricter laws should be passed that could help prevent money from traveling through loopholes into the hands of immature, gullible youth that are using sports as a gateway to a promising future, a better life.

The issue of paying college athletes will not go away until everyone involved figures out a balance between earning money, winning, and compensating athletes.

What do you think?

CoachUp is the safest and easiest way to find a coach for personalized training. With our 100% money-back guarantee and vetted coaches, anyone can achieve their full athletic potential. Find your perfect coach today! 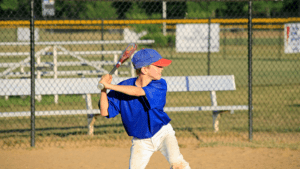 The lost art of bunting Lesson after lesson, camp after camp, game after game. I see players (including pros) improperly attempting a bunt. Sacrifice bunts, 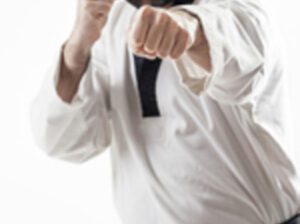 Are finger locking techniques effective in a street confrontation? The answer can be yes if you are proficient in applying them at the right opportunity. 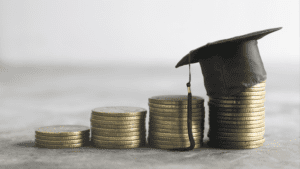 Choosing a college is potentially a huge life decision. Yet, there’s so much uncertainty behind it. You may be the getting recruited to play sports