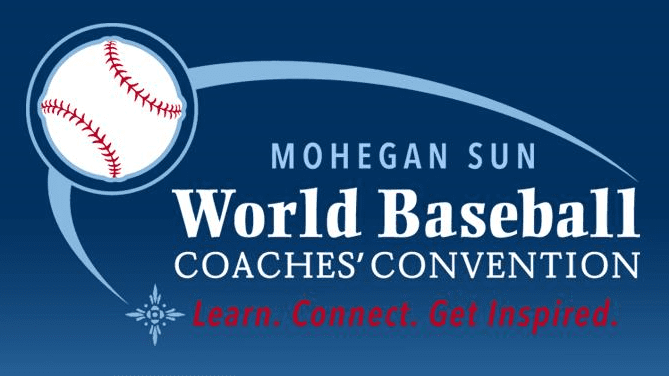 As coaches, we are constantly preaching to our players to look for ways to improve. We tell them to put in the extra work, be open to new coaching tips, and always try and find that edge that will help them accomplish their goals. As coaches, we need to be doing the same thing. Whatever sport we are involved in, the game is changing and if we don’t understand how, and make adjustments in how we train our players, we are not putting ourselves, or our athletes in a position to succeed.

Over the last decade alone, there has been an enormous shift in how the most popular American sports are played.

In the NFL, passing has taken over the league. Great quarterback stats from 10 years ago look average compared to today. Tom Brady threw for 3,900 yards in his 2010 MVP season. This year, when many people feel he has shown signs of dropping off, he threw for close to 500 more yards. Steph Curry is the face of the new NBA, where three pointers from 27 ft are now widely accepted as a quality shot. Aaron Judge is one of the best outfielders in baseball despite having struck out 402 times in a little over 2 seasons. Tony Gwynn struck out 434 times in his 20-year career.

Coaches play an important role in seeking out these changes, and understanding why they are taking place so that they can then turn around and share the new information with their players and adjust their training accordingly. CoachUp wants to assist with seeking out this information so they sent me to the annual World Baseball Coaches Convention at Mohegan Sun in Connecticut. I plan on sharing the information I learned with the pitchers who I work with, but also want to share my experience with all coaches to stress the importance of constant learning.

Austin talked about some of the programming they do to maximize development, especially for pitchers. Not long ago in high school, I heard coaches telling me that as a pitcher, I needed to be very careful about lifting weights because pitchers needed to focus on flexibility. Meanwhile, Austin put up a slide saying a generic formula for throwing 90 mph is to be able to deadlift 400 lbs and have a body weight that is 2.5 times your height, in inches (among other things) A few hours later, J.A. Happ from the Yankees says that there aren’t really any lifts, including bench pressing, that should be off limits for pitchers. Both reiterated that individual programming is required but that the overall philosophy of gaining strength to increase velocity and limit injuries is something that all pitchers need to be doing.

Shifting in baseball has grown with advanced scouting and according to Mike, it is not going anywhere anytime soon. An interesting takeaway here was that knowing that they were going to be shifting a lot throughout the season significantly changed how they practiced, and how they evaluated players to decide who would be playing to begin with. Shifting makes players have to be in multiple different positions so they made sure to get plenty of reps at not only their primary position, but also in anticipated shifted alignments. It also placed an increased value in position versatility.

I came away impressed with one thing in particular. When going over some of his off season throwing programming, he said that his training has evolved over the years. He said when he was 30, he started using weighted balls. When asked why he started at age 30, he said that’s when he learned about them. By 30, Happ was an established major league pitcher but still looking to learn new ways to improve. Since then, he’s gotten even better. He didn’t credit this solely because of the weighted balls routine, but instead to an overall mindset of trying to learn what was out there, and pick the things that worked for him personally.

If a 30-year-old big leaguer can look for new ways to get better and make adjustments, then anyone can, and should.

If passing in the NFL is becoming more significant, maybe we want to allocate our time with our linemen on pass blocking techniques more than in the past. If advanced analytics tell us that hitting a double in the gap every now and then with two strikes is more valuable than a consistent two-strike approach resulting in ground balls into the shift, maybe we spend less time as coaches training for a two-strike approach. If the average weight and strength of big league pitchers is correlating to increased velocity, which leads to more outs, maybe we seek out a talented strength coach in your area to partner with and learn from. If you know that teams are going to start shifting their infield more and more, maybe we increase the reps taken from varying positions in the infield and shallow right field.

The list of adjustments that coaches have needed to make over the last few years goes on and on. The only ones that were able to make them were the ones who kept an open mind, sought out new information and were able to communicate it effectively to their players. There will inevitably be more changes coming, and the coaches and players in the best position to succeed are the ones who want to keep learning.

Playing wide receiver in the NFL can seem like a challenging task, yet these game-stopping athletes make it look like a walk in the park. They 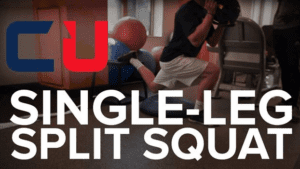 Single-Leg Split Squat Transcription: “My name’s Coach Ike with CoachUp. We’re gonna be working on single-let split squat. It helps with your balance and stability. In 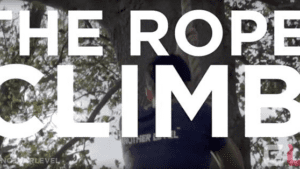 The Rope Climb Transcription: “Hi, I’m Junyong Pak, two-time “World’s Toughest Mudder,” and this is the rope climb. So there’s a couple different techniques for climbing