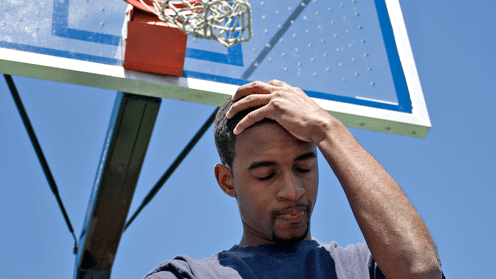 How to Push Past Excuses

One of my biggest irritations when it comes to improving in life, sports and everything in between, is the use of an excuse.

What is lost on most people—whether an elite athlete or a working mother attempting to lose weight—is that an excuse is a choice just like everything else in life.

Recently I worked out a group of pre-teens. Now these pre-teens had more excuses than my morning tea has sugar—and let’s just say I have a bit of a sweet tooth. After working with these kids and hearing excuse after excuse, I began to focus in on the why. Why were they so reluctant to receive and apply the advice of their coaches? Why were they so eager to give us reasons as to why they couldn’t learn the new play or consistently play defense?

My initial response was that of disdain, because I felt these young athletes were just being rebellious, lazy and summoning a defense (no pun intended) mechanism based on an unwillingness to push beyond their comfort zone.  Now, I’m not some totally heartless and relentless tyrant, but the problem here is that their excuses were totally illogical.

For example, in one game during a tournament, we’re in a match-up zone and our defensive philosophy calls for proper rotation to help-the-helper. We get burned a couple of times by our opponent’s shooters after a ball reversal because our guard wasn’t closing out with any defensive intensity. After letting him know during a timeout that he needs to close out fundamentally sound (one hand high, the other low and in the passing lane, with choppy steps), he proceeds to get back in the game and execute a couple of really good close outs on the shooters. But shortly after, he reverted back to the lazy, non-purposeful movement, and our opponent went 2 for 4 from the three in their next four shots on that side.

In trying to find out why our guard didn’t close out like he did the two previous times, his response was, “He didn’t make the shot.” That’s not even close to the right answer or even a valid excuse. These types of excuses were typical of this group. 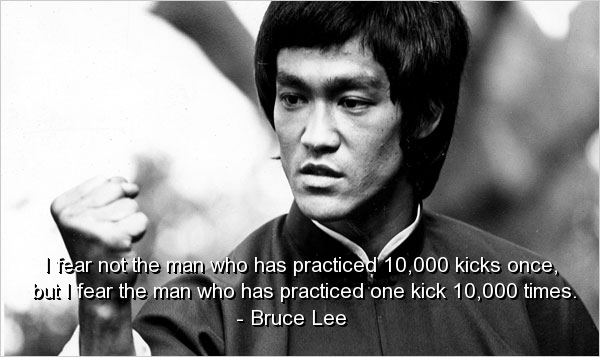 THE DRAGON MAKES NO EXCUSES

What’s interesting is that many excuses stem from fear, whether fabricated (illogical) or genuine (logical)—they both come from the same place. It could be fear of the unknown, fear of the known or fear of failure.

Just like this group of athletes we all have fears; the difference is not letting fear grow into negativity, which ultimately smothers any opportunity for improvement. We all have a multitude of excuses to make at our disposal. In order for us to progress and develop past these temptations we have to make 3 choices: 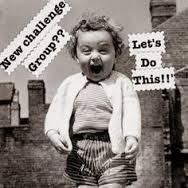 By choosing to win instead of losing to fear, we open up the doors of improvement that lead to the 3 C’s of life development and progress: 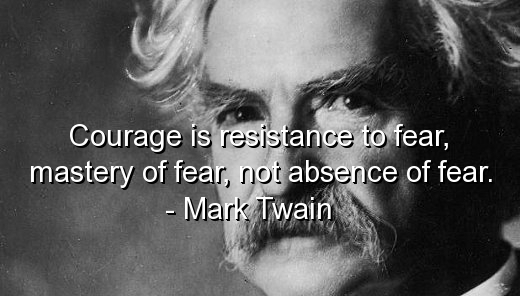 And with that, I leave you with a quote by Franklin D. Roosevelt in his first inaugural address during a time when the Great Depression had America in the tightest of grips:

The only thing we have to fear is fear itself. 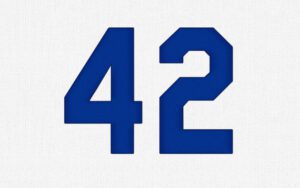 Why You Must Introduce Your Young Athletes to Jackie Robinson

The Hakama of Budo

The hakama originated with the horse riding samurai of Japan. The split allowed the samurai to easily mount & ride horses while protecting their legs