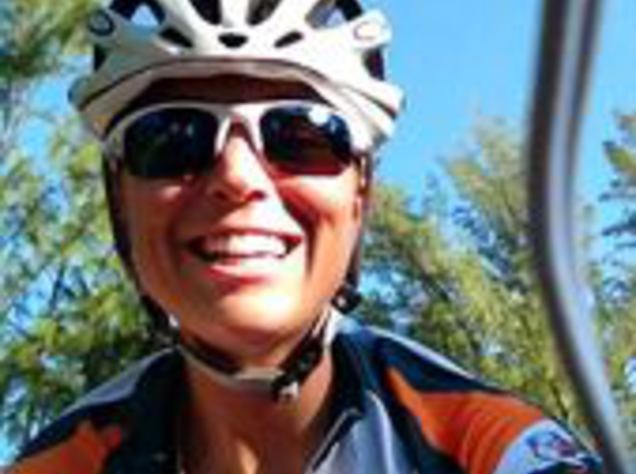 Whether you are from the San Francisco Bay Area or not, you most likely have heard of Alcatraz. Alcatraz was America’s first maximum security civilian penitentiary and was once the home to the most horrendous prisoners. It’s isolated location on the Island of Alcatraz, 1.5 miles offshore in the San Francisco Bay. Now the abandoned prison is one of the most prominent tourist spots in San Francisco. But tourists are not the only people flocking to this site. The Island of Alcatraz is the location of the most popular races in the country: Escape from Alcatraz Triathlon.

The triathlon caps off at 2,000 participants a year. You can either qualify for the race through the Escape from Alcatraz Triathlon series, or by entering the random lottery. Participants have the option to compete solo as any of the following: Professional/Elite, Age Group Amateur, Challenged Athletes. For those who chose to run as a team, you may compete in an open relay with friends and family in teams of two or three, or in the corporate relay in teams of three co workers. In the corporate relay you will compete against employees from other companies or organizations.

As if starting at the location of an abandoned prison that may or may not be haunted wasn’t enough to keep racers away, the triathlon also includes a swim through a bay with sharks. That’s right, sharks. The San Francisco Bay is home to several types of marine life, including sharks, seals and sea lions. However, the bay sharks are small and hangout at the bottom and never bother the triathletes, so there is nothing to worry about or hold you back from competing! Sometimes the seals and sea lions may be curious, but do not pose any danger to the swimmers.

Around mile 5, there is another challenge, known as the sand ladder. This series of steps, made from wooden slats under sand, takes you from the beach up to the road. Even the pros don’t risk running up the sand ladder so as not to tire themselves out, and instead either walk or slowly jog.

This triathlon is one of the more difficult ones, and therefore you should only participate if you have a strong experience in competing in these types of races. For beginners who really want to give this event a try, or for those who are new to this particular race, they can gain valuable training in the Escape Academy Clinic.

The weekend of the race there is a fitness festival that goes on for friends and family members of the racers. It offers product sampling, a food court, a beer garden and vendor displays.This is a great way to have a fun filled weekend in the Bay Area and participate in an awesome event.

CoachUp is the safest and easiest way to find a private sports coach. With our 100% money-back guarantee and vetted coaches, anyone can achieve their full athletic potential. Find your perfect private coach today and become the athlete you want to be! 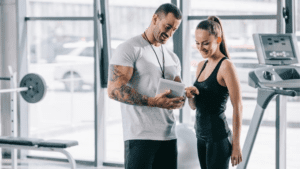 If you’re an experienced trainer like myself, you can arrive at a point in your career in which you feel like you have mastered your 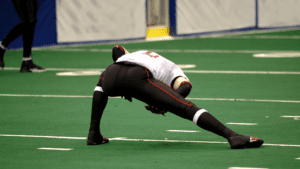 Benefits of a Dynamic Warm-up Routine in Football

If you’re like me, you remember starting all football practices by lining up in tidy rows with all your teammates. The team’s captains would face 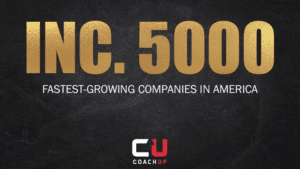 CoachUp in the News