At CoachUp, we love being located right in the the thick of bustling Boston and most certainly proud to live in one of the country’s most historic locations. From Paul Revere to Bunker Hill, our fine state goes way, way back — so it should be no surprise that we play basketball better than almost anybody else as well. In crowded areas like Fenway and Allston, athletes of all skills and sizes can easily navigate these popular courts.

However, if you’re not familiar with your neighborhoods, it can be difficult to find nearby courts and time to work with a coach. However, that problem is no longer — have a coach but need a court? Do you have friends but don’t know where to go? Whether it’s a popular court in Downtown Boston or out in a suburb, we’ve got you covered. Today, we’re highlighting some of our favorite courts in or around Boston so you and your coach can get out there and start training.

But what about those hidden gems off the beaten path?

Thanks to our incredible friends over at 94 Feet of Concrete, we’re thrilled to pull together a quick list of our favorite courts and the famous ballers that played there. If this intrigues you, please head to their full website and check out their beautiful work. If you’re trying to break the mold in Boston — take a look at this immensely talented list of basketball players from this very state! 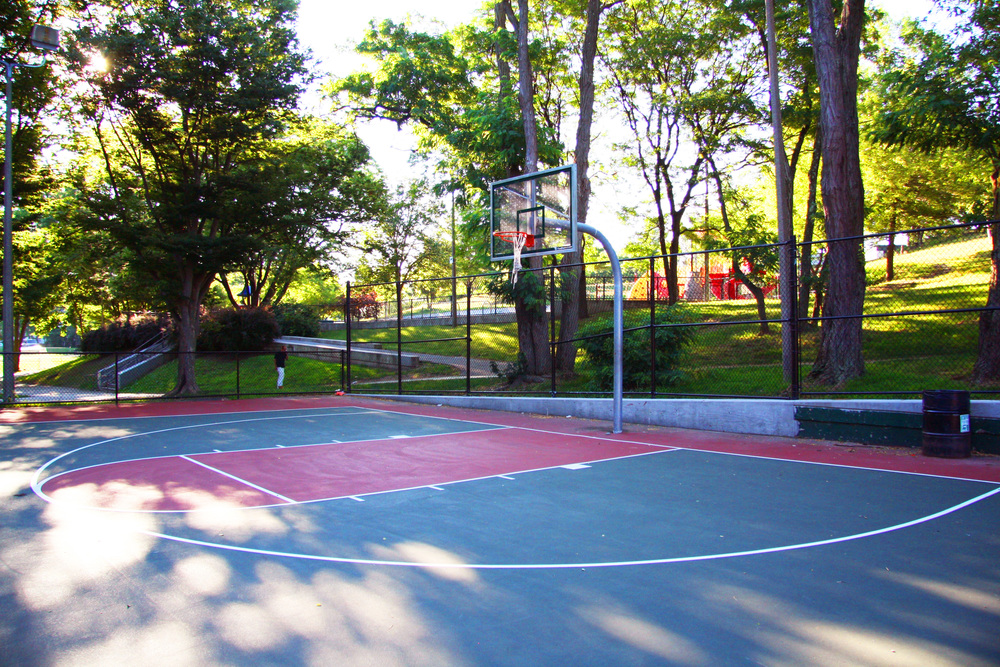 At one point or another, most college students will end up living a year in Allston or Brighton, a stone’s throw away from both Boston College and Boston University. If you’re there and need a basketball fix, look no further than Ringer Park — an absolute Allston staple. No matter the time of day, you can usually find a game to hop into. With two courts, it also means less standing around as well — add in the bonus of late-night lights and you’ve got the perfect storm of court traits. 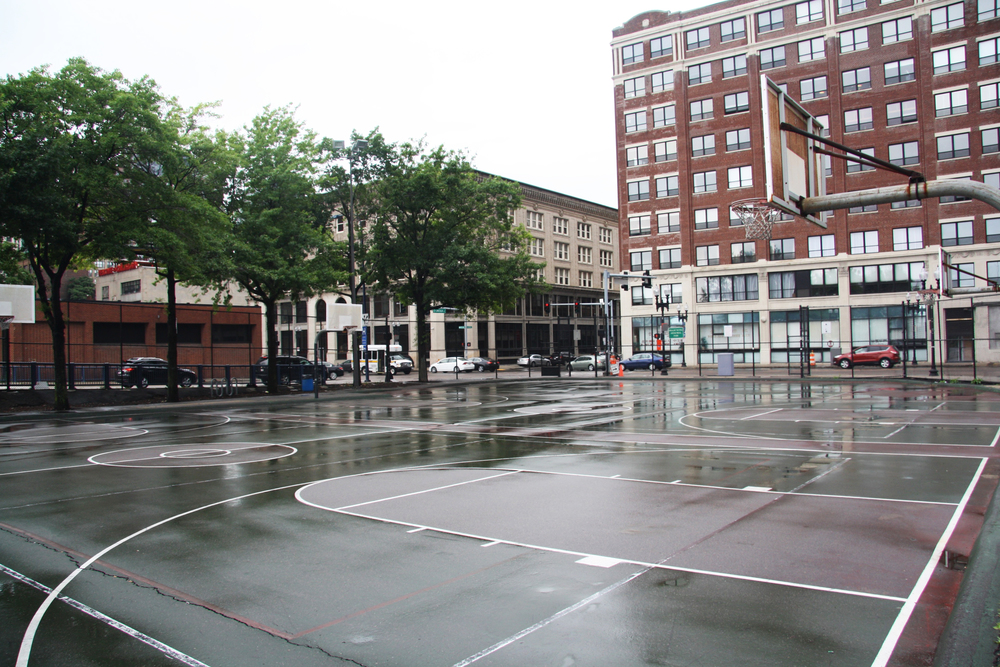 If you’re native to Boston, you’ve likely come in or out of the city through South Station. Just a few blocks away is the Reggie Wong Memorial Court, perfect for some after-work hoops before the sun goes down. With traffic buzzing from all sides, athletes will have to get used to the noisy distractions, but with true full-court action, you can’t go wrong here. This happens to be a CoachUp favorite as well and you can find us playing there after hours on most days — so come say hi!

Just a few blocks away from Fenway Park — and within breathing distance of six schools — the courts at The Fens are always rocking. With public transportation on each side and fields for other sports as well, you’ll find something every time you go. Two full-courts exist with the best of both worlds: one for pick-up action, the other for shooting around and training. Thanks to the lights here, games go on well after the sun sets, but be ready to bring your A-game or you’ll have to wait a while for your next turn. 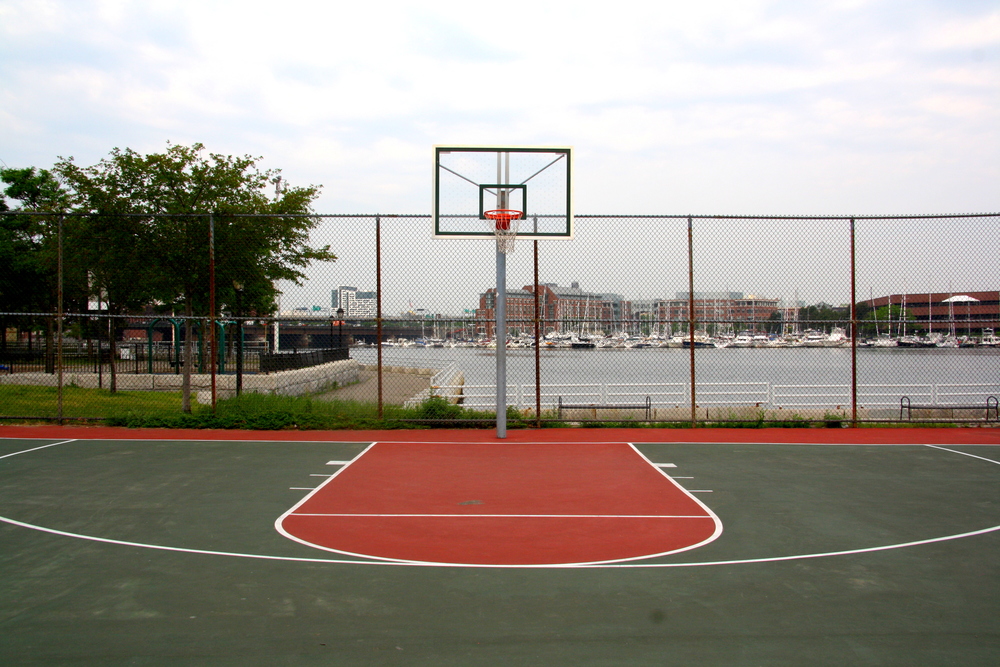 Nail some three-pointers with the famous TD Garden in the background! Surrounded by the harbor, it’s easy to get caught up in the beautiful scenery — but don’t nap too hard or your man will take you backdoor. With plenty of room to run a full-court game, there’s no reason not to get exhausted while you’re out there. Historical Boston is just a few steps away, so if you like your basketball mixed in with some great American landmarks, look no further than Langone Park.

94 Feet of Concrete — The Courts

All My Posts
Coach Resources

The Business Side of Coaching: Scaling Your Business

Scalability is your ability to run your business more efficiently as the demand for your business grows. Because, as private coaches, we have a service-based

Shooting The Free Throw At any level of basketball, you’ll see shooters at the free throw line going through a specific routine. In fact, they

How To Do Dumbbell Lunges

How To Do Dumbbell Lunges Transcription: “Hi, I’m Shane Toman, certified personal trainer and CoachUp coach — and this is the dumbbell lunge. The reason we