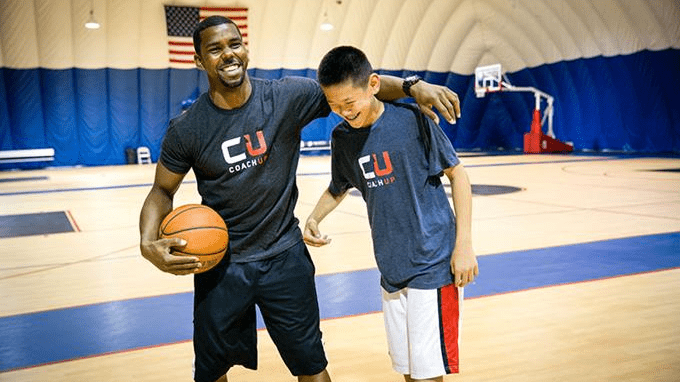 Earlier this summer at the 2019 ESPYS, the hosts asked dozens of NFL stars who they looked up to during their youth. Not surprisingly, each player had an extensive answer at the ready. For Antonio Brown, it was NFL great Deion Sanders. For Eric Weddle, it was Cowboys legend Emmitt Smith. Others spoke about role models outside of the NFL; Todd Gurley referred to NBA icon Carmelo Anthony, and Aaron Rodgers praised the superhuman himself, Michael Jordan.

Beyond the ESPYS, the “role models” topic is one that constantly arises across all sports and is one that’s important for young athletes. A role model does not have to be a superstar. A role model can be anyone, of any age, and any gender. The important part is that this individual is one you are naturally lured to. One that you can, on some level, relate to. And one you hope to emulate and continuously learn from.

Take Shaquem Griffin, for example. Griffin is a one-handed amputee who plays football for the Seattle Seahawks. Given his talent, work ethic, and of course, physical circumstances, Griffin serves as a role model for countless people. He instills hope and motivation into all who look up to him.

Starting at a young age I always looked up to now-retired MLB stud Nomar Garciaparra. On the field, I loved his speed, his ability to get on base, and his control of the infield. Off the field, I admired his patience, his loyalty, and his beaming personality. As I looked up to Nomar I felt like I was always striving towards something greater; I wanted to play his position, wear his number, and conduct myself like he did.

So, young readers, put yourself in the shoes of an athlete who is being asked, “who is (was) your role model?” Who would you say?

If nobody comes to mind, I urge you to organically pick someone you think of highly. Whether an athlete, a parent, a teacher, a boss, or even a friend, I ask you get to know them better, follow them, and of course, aspire. Aspire to relate your life to theirs. Aspire to learn from any mistakes they may have made. Aspire to be motivated day in and day out by this person’s origins and accomplishments. And of course, aspire to one day, at the very least, use their example to achieve what it is you were chasing all along.

Of course it is important to be yourself and not live in the footsteps of someone else. Fortunately, having a role model does not require that you live a mirror-image of that person’s life. Having a role model just means having someone to keep you grounded and bring out the best in you.

As I mentioned above, Todd Gurley always looked up to Carmelo Anthony.

But what I didn’t mention was that today, it is Carmelo Anthony that looks up to Todd Gurley.

Become the athlete that others look up to by scheduling a lesson with one of our very own CoachUp coaches today! 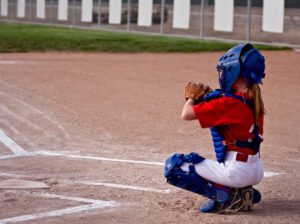 It is crucial, for those new to the game of softball, to try every position to see which they are good at and enjoy playing. 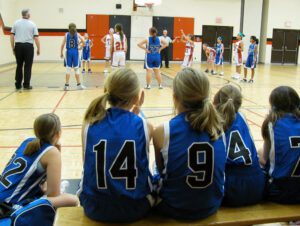 How to Help Your Child Deal with the Disappointment of Getting Benched A couple of years ago, I watched a game between the Washington Redskins 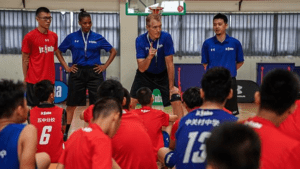 Do You Have the Joy of Coaching?

Do you have the joy of coaching? I know I had to ask myself that question recently. The last two summers, I worked with the