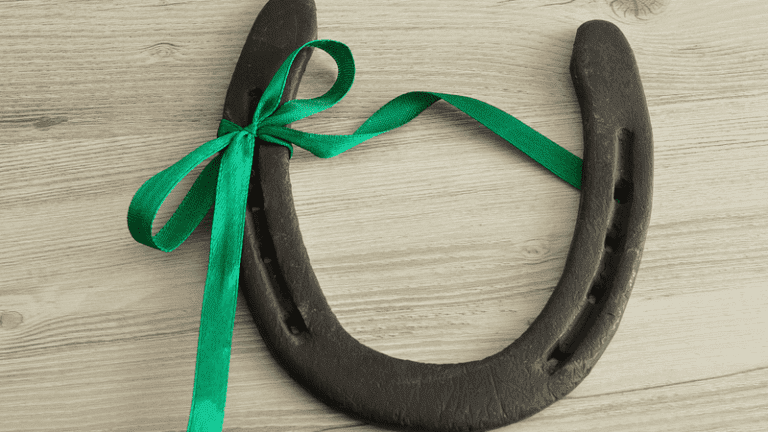 Whether it’s wearing unwashed socks or having to listen to a certain song in the moments leading up to that first whistle, many of us have some type of pregame or good luck ritual.

Serena Williams
Williams is one of the greatest women’s tennis players of all time. She is also one of the most superstitious. Serena ties her shoes in a certain way before every match, and it has been said that she likes to wear the same pair of socks throughout an entire tournament (we hope she washes them after each match!).

Wade Boggs
Boggs, a former All-Star third baseman and hall-of-famer, was one of the most superstitious players in baseball. He would eat chicken before every game, take batting practice at 5:17 and run sprints at 7:17 on the dot. He also drew the Hebrew word “Chai” – meaning “life” – into the dirt whenever he was up at bat (he’s not Jewish). It sounds odd, but Boggs went to 12 All-Star games, had over 3,000 hits and won a World Series — so he must’ve been doing something right.

Jason Terry
The long-time NBA shooting guard is known for his weird pregame rituals and superstitions like wearing up to 5 socks in a game. His strangest ritual, however, occurs the night before a game. Terry insists on wearing his opponent’s shorts to bed. He doesn’t just go to his local sporting goods store and buy a pair off the rack though. Terry needs them to be regulation NBA game shorts. Whatever helps you get the job done, Terry.

Michael Jordan
Probably among the most well-known superstitions in sports is Michael Jordan’s. Jordan wore his UNC game shorts under his Chicago Bulls shorts every game, believing that they brought him good luck. Because of his strange dependence on his college trunks, Jordan was forced to wear longer shorts. Eventually, the NBA, and the rest of the basketball community, followed Jordan and longer, baggier shorts became the norm.

Every sport has its superstitions – it almost comes with the territory of athletics. It doesn’t matter if you’re the greatest player ever, or just a casual fan. Follow your rituals, and believe in your superstitions. They can’t hurt, and they might even help. So put your rally cap on, kiss your rabbit foot, and get out there and play! 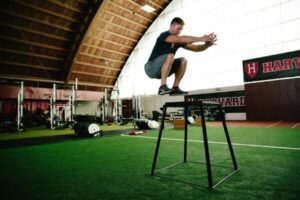 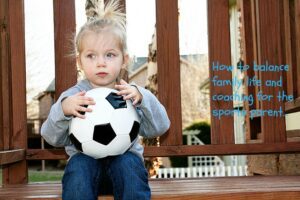 How to Balance Family Life and Coaching for the Sports Parent

Being a sports parent can be a full-time job.  If you have multiple kids, or a kid playing multiple sports it can consume a lot 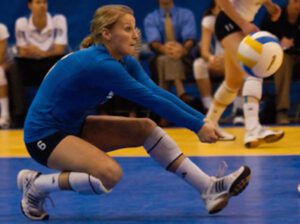 Volleyball Tips: How To Set A Volleyball

Former college volleyball player and CoachUp coach Lok-Tin Yao shows how to set a volleyball. Starting with your right foot forward, you want to put