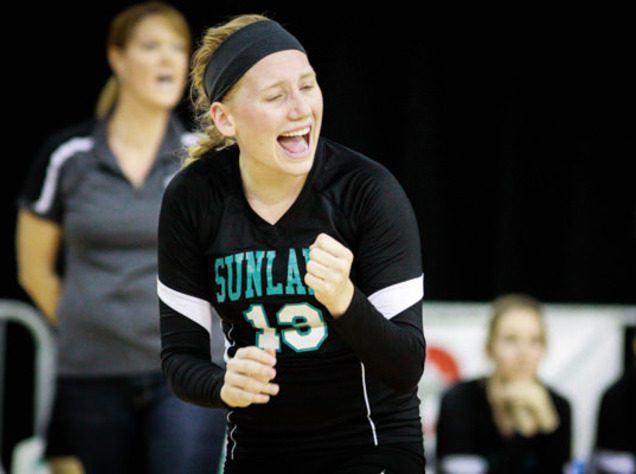 Volleyball, unsurprisingly, goes above and beyond the simple notion of setting, serving, and scoring, but the type of nuanced and subtle tweaks that make the game truly special go unnoticed. Just as the untrained eye might miss the effects of a 4-5-1 defense in soccer, there often isn’t much consideration to Volleyball formation either. However, there are three main formations used in the sport and they all have a significant impact on the game’s offense, defense, and overall dynamic. Have no fear, CoachUp is here to dispel all your worries, questions, and misunderstandings about the various formations of Volleyball — so enjoy the ride and then get out there and practice!

If you’re a beginner or your team is just getting used to each other’s play-styles and abilities, the 4-2 formation is a great place to start. 4-2 refers simply to having four hitters and two setters on the court. In this, the setters must make sure to line up across from each other to ensure that one of them will be in the front and the other in back at all times. Thusly, this generally means that your front row will have just two attackers. This type of formation helps provide some stability to teams as they grow and learn their functions, abilities, and limitations. However, having just two designated attackers can lead to a predictable and easier to defend offense, so teams move away from this as soon as they can.

The 6-2 is, basically, an advanced version of the 4-2, and adds more flexibility and fluidity to the offense. However, it can be one of the hardest formations to run because it requires the extra movement from your players constantly. They must always be readjusting depending on the location of the ball and which play has been called.

It’s a typically popular formation because you’ll always have three hitters in front row at all times, leading to much more unpredictable lineup than the 4-2 offers. The 6-2 is a super aggressive style and everybody at the court will attack at some point. The 6-2 formation refers to the on-court roles as all six players will be an attacker at some time during the match, but two of them are the designated setters.

Although the movements are too nuanced for simple words, it works on the concept of simple move and cover. In the serve receive position, players must be ready to shift and move so they can be appropriately prepared for a hit, set, or emergency support. This type formation only works if the personal on the court is willing to work hard, remain fluid, and stay in constant movement in order to back pedal, sprint forward, and apply for abilities to zones outside of your rotation.

Finally, we’ve got the 5-1 formation! And, if you haven’t guessed yet, stands for the five hitters and one handler. It gets a bit tricker here than the 4-2 because your amount of attacks in each row is completely dependent on the location of your single setter. When your setter is in the back row, you’ll have three attackers up front; on the other hand, if your setter has rotated up front, it will leave that row with just two attackers. To counteract this, the athlete directly behind the front row setter will take on the role as an opposite hitter and will typically play closer to the setter to act as the third attacker.

In this case, we start to see that the 5-1 is a bit of a hybrid between the 4-2 and the 6-2 — since the amount of attackers will frequently change depending on the location of the setter. The 5-1 is a popular strategy for advanced teams because it allows for, in a sense, three attackers no matter what, which lends itself to a more balanced, unpredictable offense with plenty of options and possibilities to plan for. Additionally, having just one setter can be preferable each setter has their own particular technique, strategy, and thought-processes and those tiny discrepancies can throw attackers off. One setter formations quickly let teams get into a flow and they know what to expect on a more consistent basis.

(Related: Read about the basic types of serves here.)

At the end of the day, your team will run the type of set that is best suited for their team, strategy, and personal. If you team is full of great setters that can also attack, it will be beneficial to run the formation that best utilizes that. If your team is still learning its identity and carving out their roles — well, there’s a formation for that as well! It’ll likely come down to your coach’s preference, but being well suited and prepared for whatever they choose can be key towards more playing time.

And, if you’ve sensed any sort of pattern through this article, being flexible, dependable, and skilled at multiple positions is a fantastic opportunity that new players should consider attempting. In formations where setters attack, hitters must pass, and hold their own in abilities that are theoretically out of their position’s range, being capable and confident with all of those fundamentals will make it hard to keep you off the court. If you’re still struggling with any of these formations, skills, or goals, consider booking one of CoachUp’s private trainers to push you in the right direction. Often, it just takes a little one-on-one help in order to elevate your game to another level — so what are you waiting for? 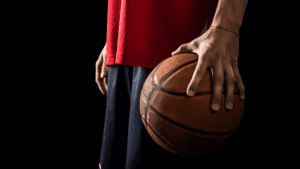 Developing Your Off Hand

Everybody has a dominant hand, usually the hand that you write with. One of the keys to being a successful player is being able to 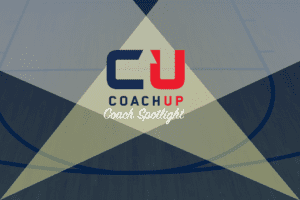 We’re back! Coach Vincent had a ton of wonderful things to say about baseball, effort, and improvement, so we’ll keep our introduction to a minimum 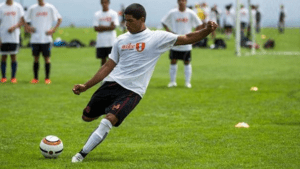 8 Steps to Crush It at a College ID Camp

Chris Stack is a an expert in college recruiting education, check out his bio to learn more about him and the impact he is making