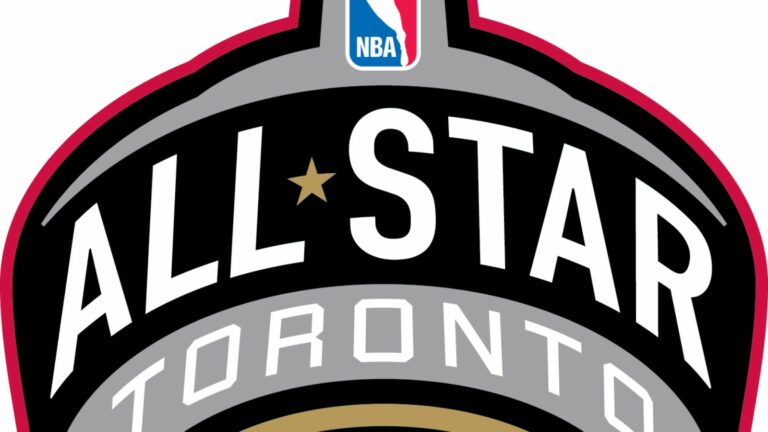 The 2016 NBA All-Star Weekend crushed it as usual. From dunks to skills and everything in between, the three-day event in Toronto didn’t disappoint the viewers. Of course, we at CoachUp were a little biased thanks to our friend Stephen Curry competing on both Saturday and Sunday, but we’ve put together a list of our 10 favorite things from this weekend. These links are all courtesy of the NBA, so thank you once again for an awesome weekend. Let us know if we missed your favorite moment or got the list all wrong! Here’s the list, let’s get to it:

9. Anthony Davis catches an absurd alley-oop
Oh, what could have been! Chris Paul tossed up an alley-oop to the Pelicans’ Anthony Davis and the results were fearsome. It wasn’t a bad throw, by any means, but Davis’ speed and height made it a tough grab for the All-NBA stud — or, you would think so. Instead, Davis reached back, grabbed the ball, and threw it down with a ferocious velocity. We still haven’t picked my jaw up off the ground.

6. Kobe Bryant says goodbye to All-Star Weekend
You know the resume, so I’ll spare you the words, but Kobe Bryant participated in his final NBA All-Star Game last night and there were few dry eyes in Toronto. Undoubtedly, Kobe will go down in the Top 10 of All-Time and, after 20 long seasons, was sent off from the mid-season festivities with a standing ovation. Although he didn’t win the MVP Award we were all rooting for, Bryant’s final game will leave a lasting impression on the next generation of ballers. Well done, Kobe. (Thanks to SBNation for the gif!)

8. Zach LaVine wins Rising Stars Challenge MVP
For many NBA fans, Karl-Anthony Towns and Andrew Wiggins dominates the conversation about the Minnesota Timberwolves, but LaVine is making a big case for improvement in his sophomore season. LaVine has been criticized for his skill-set and many wondered how he’d develop as an all-around athlete, but he’s flipping the script already. With those three, Ricky Rubio, and another high draft pick on the way, we could be looking at a very serious dynasty sooner rather than later.

7. Devin Booker makes the 3-Point Contest Finals
Booker is just 20 years-old and he’s already competing on the same level as Stephen Curry + Klay Thompson. So, needless to say, we were incredibly impressed with the rookie’s competitive spirit on Saturday. Bunched with JJ Redick, Kyle Lowry, and James Harden, it would’ve been easy and acceptable for the rookie to lose himself in the moment and crash. But, no, not for Booker — instead, he gave The Splash Bros a run for their money and put the rest of the NBA on red alert: this guy can shoot.

5. Stephen Curry + Klay Thompson go toe-to-toe in 3-Point Contest
Let’s face it, Stephen Curry has been dominating the NBA for almost two years now and while we expected Thompson to hang tight, Saturday’s result might’ve been surprising to some. Thompson, Curry’s partner-in-crime in the Bay Area, is a sharpshooter in his own right and watching him take down Curry, even if only for the night, was magical. Also, take note of the first person to congratulate Thompson on his win — that’s just adorable.

4. Zach LaVine defends his Dunk Contest crown
Although he and Aaron Gordon combined for the best Dunk Contest in recent memory, LaVine prevailed as the back-to-back champion. Out of all the dunkers we’ve ever seen — Vince Carter, Jason Richardson, Michael Jordan, etc — almost nobody makes it look as easy as LaVine. Going through the legs from the free throw line was the competition-sealing dunk and while many feel hard-done for Gordon, you can’t deny that LaVine is one of the best natural dunkers in the league’s history.

3. Karl-Anthony Towns wins the Skills Contest for big men everywhere
In an attempt to rejuvenate the competition, the NBA added four big men to the mix for this year’s festivities. As always, it was loads of fun to watch Isaiah Thomas, Emmanuel Mudiay, and CJ McCollum — but all eyes were on Draymond Green, Anthony Davis, DeMarcus Cousins, and Karl-Anthony Towns. In today’s evolving NBA, centers and forwards are expected to stretch the floor and hit shots with the same range as their smaller counterparts. Those skills were on full display, thanks to Towns’ epic run to the finals, even knocking off Thomas at the end for the trophy.

2. Russell Westbrook steals the show on Sunday
Nobody told Russell Westbrook that Sunday was Kobe Bryant’s day, huh? Westbrook, known for his electric dunks and personality, took no prisoners against the Eastern Conference. He was constantly trying to tear down the rim or flying in out of nowhere for a big steal and alley-oop. For many, the no-defense mindset of the All-Star Game is off-putting, but if anybody can add a jolt of energy to the discussion, it might as well be the Thunder’s explosive point guard.

1. Aaron Gordon sets the world on fire… and loses
Are we allowed to call co-champs on this one? Not many people expected the athletic Orlando Magic big man to even make the finals, much less force overtime with Zach LaVine — and who could have? Those fans were treated to one of the best Dunk Contests of All-Time. From dunks with mascots and segways to mind-blowing moves the world has never seen before. Gordon helped transcend a great Saturday to one we’ll be talking about in 20 years. I’ve already got my calendar marked for February 2017 and the inevitable rematch. Do you agree with our list? Let us know!

(Thanks again to the NBA for these highlights!) 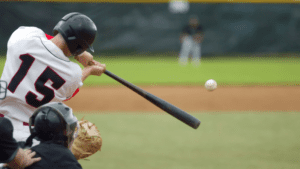 Types of Bunts in Baseball

How useful was this post? Click on a star to rate it! Submit Rating Average rating 5 / 5. Vote count: 3 No votes so 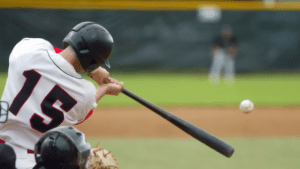 Baseball Season: A True Marathon  Baseball is a game that is unlike any other. At the higher levels, baseball teams on average can play 4 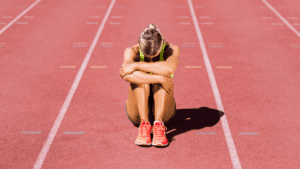 How to Help Your Athlete Overcome Fear

How often have we heard these three terms used interchangeably: fear, mental block, performance anxiety? What if I were to tell you they all have