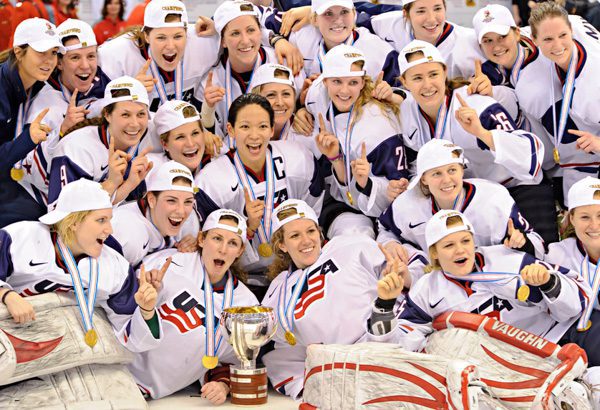 The Worldwide Growth of Ice Hockey

The Worldwide Growth of Ice Hockey

With some help from Christyne Kavanagh and our friends at Tucker Hockey, we’re going to explore the top ten hockey countries in the world according to the IIHF — hopefully you’ll learn as much as we did! Although ice hockey is one of the United States’ “Big 4” when talking about professional sports, it just scratches the surface in terms of top-tier global participation.

According to the International Ice Hockey Federation (IIHF), there are about 1.64 million athletes that play organized hockey. Nevertheless, the sport has been steadily growing since 2000 as USA Hockey has seen a 20% increase in participation. Although that number is dwarfed when compared to some of the world’s more popular sports, like soccer’s 265 million participants globally, hockey, surprisingly, spans almost all of the world.  First, let’s start with North America:

Canada dominates the world in terms of hockey participation based on the IIHF figures and they account for almost 40% of all registered players. Even without this figure, to much of the world, hockey is almost synonymous with Canada. The US has a population over 9x that of Canada, but our friends from up north have almost 200,000 more IIHF players, which shows how much of a hockey culture lives in that nation.

While the United States is the home of the NHL, the most competitive league in the world, Canada is globally known as the heart of the sport. The 2016 NHL Draft was indicative of the global market share as North America was the source 23 of the 30 first round picks. By quantity, Europe is home to the most countries on the list, including: the Czech Republic, Finland, Sweden, Germany, Switzerland, and France.

Today, European players are flooding the NHL at an increasing rate and these countries have created legends like Peter Forsberg (Sweden) and Jaromir Jagr (Czech Republic), as well as current stars like Erik Karlsson (Sweden) and Tuukka Rask (Finland). European teams have won 3 of the last 5 World Junior Championships and in the 2014 Winter Olympics, Sweden and Finland took home silver and bronze respectively — only behind Canada, who brought back gold.

Hockey is most definitely a global sport, despite how it may seem in the media or in a limited world view, but its growth over the last two decades has been outstanding. It would be awesome to see the game develop in other parts of the world, but barriers like the necessity for ice and the hefty price of participation will continue to halt expansion for now. We would like to thank our friends at Tucker Sports again for their fantastic research and impressive story map! 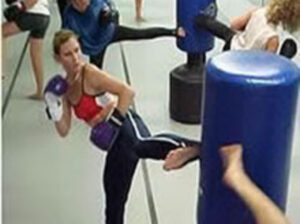 When searching for the perfect workout, many people try to find one that not only improves their fitness but also gives them a skill they 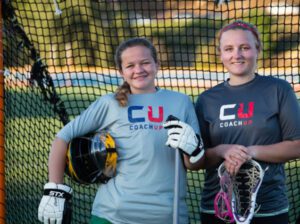 Proper Goalie Technique For new goalies, learning the correct technique is most important in order to build a solid foundation of fundamentals. For example, the

Coach Jon Solomon is a gold level CoachUp basketball instructor and the CEO of Self Motivated Athletic Agency. His upbringing as a player was riddled