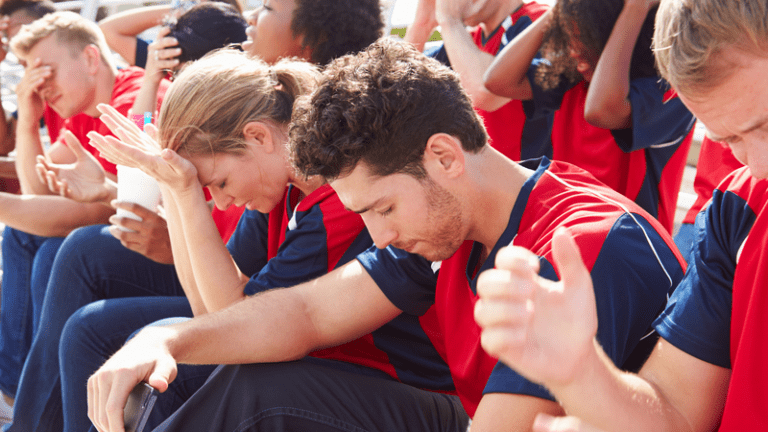 During the 2014 season, I asked my then 11-year-old son: “What do all the children in the dugout think when their parents urge them on with ‘instructions’ and ‘encouragement’ as they are playing the game?” He said bluntly, “they don’t like it.”

I further pressed him, “What about when I call out some last second reminders just before you bat, you know, the things we’ve talked about during the week and to help you remember what to do?” Again, he didn’t mince his words and said, “Dad, it doesn’t help.”

He then went on to say, “When I am in the batter’s box, I follow the instructions of my third base coach and put myself in the zone to block every other noise out. It doesn’t help me, or any other kid when our parents are yelling things out.”

I was staggered by his confident appraisal of the situation.

I went away and talked to a couple of players from our club who had played for Australia and in the MLB minor leagues. They said their fathers always watched them quietly and never said a thing. Let me say that again: never said a thing. They may have cheered when their son and his teammates made a nice hit or play, but they never put their own egos out there to think they would make the last-minute difference to their son’s success or failure in the game.

I saw Zac Shepherd’s dad in the stands one day at a Sydney Blue Sox game — Zac is from the Hills district in Sydney and playing in the Detroit Tigers’ franchise. I watched him closely, very closely, looking for any signs of him shouting out encouragement or frustration from the stands. Nothing. Even when his son made an error in the field or was struck out — nothing. I also saw the dad when he was watching his thirteen year-old son play — and he acted the same way. He just looked pleased to be there and allowed the coaches to do their job without him interfering.

Over and over again, I read about the players that have gone far in the game and, without fail, the same story appears. The parents watched and enjoyed the game in silence. They let their athletes play and enjoy themselves without putting the heavy burden of having to please the parent.

You might think: but I know my child and I know what helps him or her. Really? Do you?

Baseball is a game designed for you to fail. There is a tremendous amount of pressure on our children when they go to bat or are alone on the mound. And here I was thinking I could make the difference to my own son by sneaking behind the dugout to say some ‘inspiring’ words; or have a special code I could call out that only he would understand; or, as he swung and missed, that my ‘wisdom’ during his at bat would make the difference between him getting on base or not.

My son’s words ring loud and true even as I type this blog, “Dad, it doesn’t help.” But I thought I was helping, and in reality, all I was helping was my own ego and my pride got in the way. Yes, it’s my own ego and pride riding on every success and failure of what my child did out there. I know we like to blame the umpire, blame the coach, blame anything to explain why our child may not be doing what we hoped for. Why not stop blaming everybody else and let our children just have some fun out there with their teammates — let the coach do the talking.

Even then, the coach can get in the way at times when he thinks he can give technical input during an athlete’s at-bat. Let me tell you, it doesn’t help either. The time for technical input from the coach or parent is when the player is in the right frame of mind, like when they’re training.

Can your child benefit from personal coaching? CoachUp has thousands of coaches across the country who can help them build up their confidence and develop their game.

Over Christmas I finished a book called the Matheny Manifesto. If you find it difficult understanding the concept of how much us parents get in the way, just read that book. His letter to the parents of the Little League team he was asked to coach went viral and that is what inspired the book. Look it up. Search for it. It is an eye-opener, and this is from the current coach of the St Louis Cardinals.

At the end of a game or practice now, when I am driving my son home, I’ll tell him I enjoyed watching him play and note some good things he and the team did. I’ll try to have a laugh with him about some errors or ground-outs he made. And if he is ready, and I have his ear, I may raise an issue I saw during the game…I may.

However, I’ll phrase it in the right way so he doesn’t think it is my ego and frustration doing the talking. Because, it’s not about me; it’s not about any of us parents. Don’t we wish our big, fat egos would just shut up? I wish mine did.

Don’t get me wrong, I still feel like yelling something ‘beneficial’ out. I still think I can make a difference. Those that know me know I am a fairly loud cheerer and quite the clown at some games. Even recently in Taiwan, during the U12 World Cup, I was loud and having a lot of fun in the stands. But I’ve learnt to stop yelling instruction… because, of course, “Dad, it doesn’t help.” 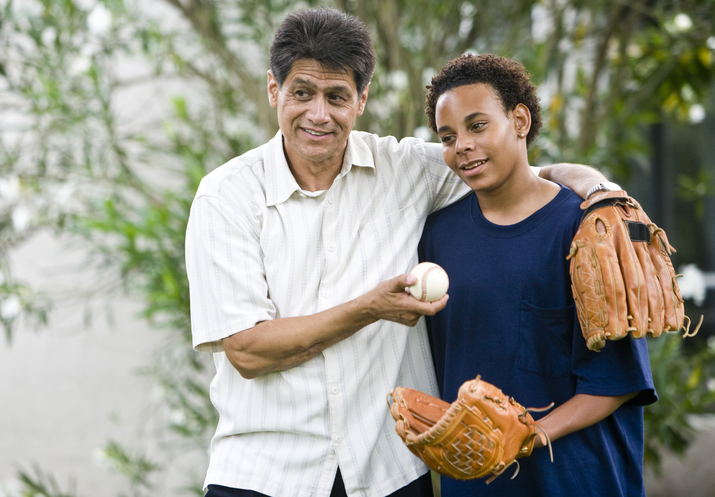 Oh, and if you find your athlete is always looking at you when he does something wrong on the field, it’s probably because he thinks he displeased you. Next time, why not move spots so your child doesn’t know where you are. Our athletes want to please us so much already and it hurts them even more when they know our ego and pride is riding on the game.

Seriously, make yourself and your voice a ghost. Take the pressure off them and let them be athletes that love the game. This game that is set up for them to fail, but also will set up for them to learn some great lessons of life.

I’ve learned my lesson from wise and talented men who played the game at the highest level, from watching a dad who has two talented sons playing the game, and from the honest mouth of my son. It is a hard lesson, and one that will pierce our hearts. Let our children say to us when they reflect back on how much they enjoyed the game, “Dad, you were a great help.” 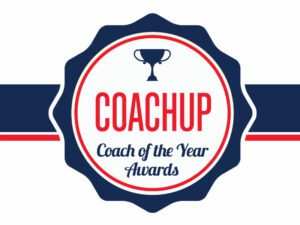 We’re pleased to announce the winners of our first ever CoachUp Coach Awards. We established the CoachUp Awards to recognize our top coaches whose phenomenal 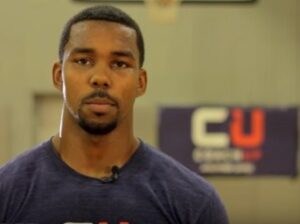 Basketball Tips: How To Crossover Dribble

It is important to learn the fundamental techniques which will help you free yourself to get to the basket. Brandon Ball, former professional point guard 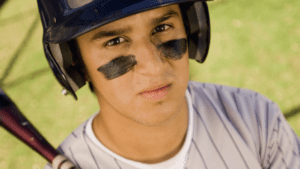 Dad, what example should I follow? I’m at home with my son and we’ve had a major disagreement. In other words we’ve had a fight.