In July, Sid Kumar and Ian Koe raced in their first ever Junior Olympic Championship meet. Both from the San Francisco Bay Area and gifted runners, the two had been dominating their high school and middle school meets.

“Often times, at school meets, the coach just tells me to win,” said Ian, “so, I do not have to worry too much about doing exceptionally well.”

When comparing the runners to the competition, their team coaches knew Ian and Sid were locks to win and needed little additional training to win. If their kids were going to improve, Ian and Sid’s parents knew they needed to look outside their team environment for advice.

Coach Harper, an accomplished track athlete himself, has a history of coaching successful runners. For example, one of his clients, Sophia, is a nationally-ranked collegiate runner who Coach Harper has been coaching for 18 months. Coach Harper was exactly what Sid and Ian needed to reach another level. 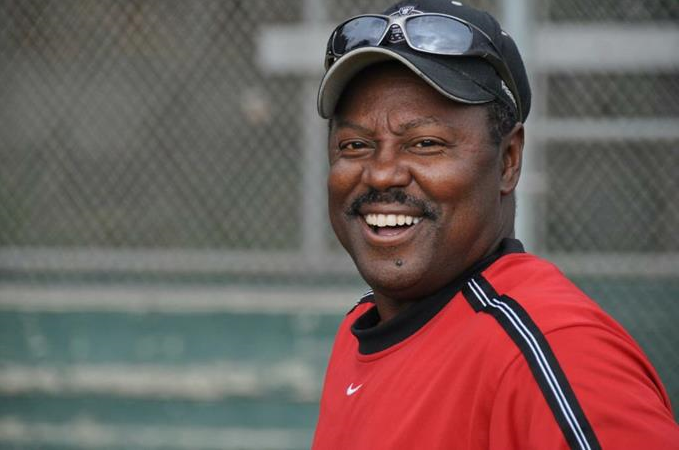 Two years ago, Ian and Sid began to form their relationship with Coach Harper. However, the two reached him through different means. Sid’s mom Swarnali noticed how “inspiring and optimistic he was” while watching him coach another athlete at San Mateo College, knowing this type of enthusiasm and energy for running was just what her son needed to improve.

Meanwhile, Ian had been the one in his family to take the initiative. “We took the lead in reaching out and finding a private coach,” Ian’s father Gary noted. “However, it was Ian who expressed interest in running and wanting to improve beyond the training he was receiving in school.” 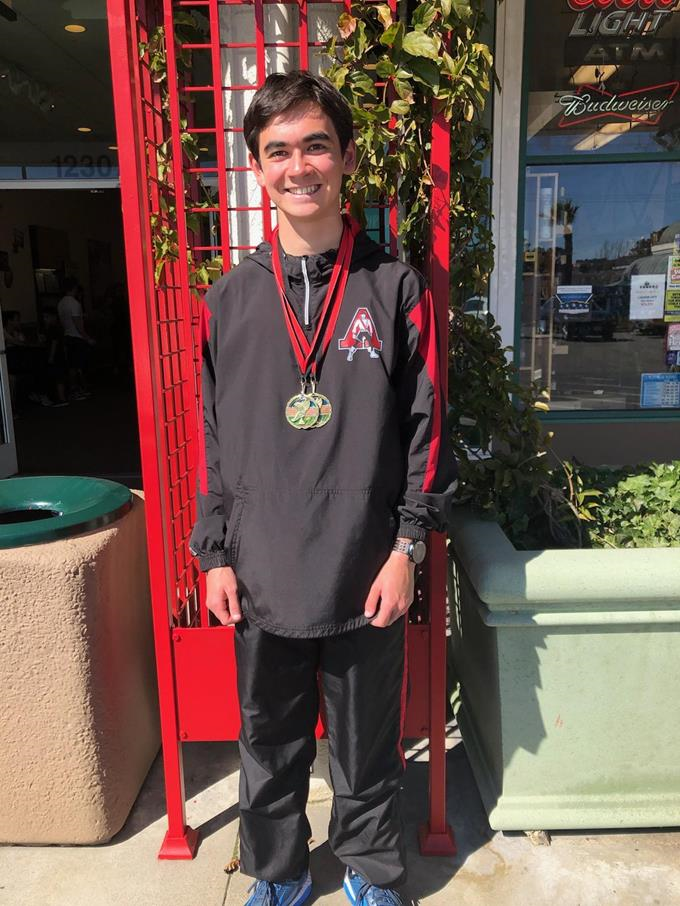 (Ian Koe with some of his running medals)

When they first came to Coach Harper, both needed help on their form and technique. Thankfully, Rich specializes in just those elements. “I teach kids how to run,” Harper stated.

Even the smallest tips like controlled arm movement, lifting their knees, and leaning into turns, helped dramatically and moved Ian and Sid closer to achieving their goals.

“As I include each adjustment that he mentions,” Ian said, “I feel a lot stronger as a runner. When I compare myself to other athletes that I compete against, I often do not see myself as the strongest physically, however my technique is able to push me ahead of the competition in some cases.”

Even though Coach Harper enhanced their technical skills, Ian and Sid were still inexperienced when it came to running against equally talented athletes, and he knew preparing their mental game was just as important as their technique.

“We’re talking 17,000 people in the stands,” said Coach Harper. “It’s a huge, gigantic scoreboard where you can see the race, people from all over the country are there, so you have to coach them not to get caught up in the hype.” 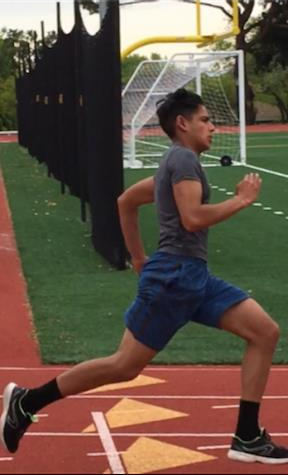 (Sid Kumar training for a meet)

They needed that push, that extra encouragement on top of skill, to know they could take on some of the more seasoned runners.

One way Coach Harper achieved this was leading Ian and Sid to figure out what they needed to work on themselves. “I just try to get them to think,” Coach Harper stated. “Every time I ask a question, it’s always a rhetorical. I just want them to be able to think and focus.”

By uncovering their weaknesses on their own, Sid and Ian grew confident in their abilities.

Clearly, Coach Harper’s training had paid off. “I was not particularly sure how to feel when I had reached the Junior Olympics. It was not clear to me what it really meant and how hard it was going to be to compete there,” Ian said.

When they walked into the Sacramento State track on the day of the national meet three weeks after the qualifiers, Coach Harper noticed how the two were taking advantage of all the perks of performing at such a prestigious event.

“Sid talked about how they treated us like royalty. They gave us water, we had tents, they gave us oranges so we can rehydrate, and then they talked about the professionalism and the beautiful stadium, the track, so this is something they won’t forget,” recalls Coach Harper.

When it came time to run, the two were more than ready to compete with the other star athletes. Coach Harper’s training paid off—both had phenomenal races. In Ian’s case, he placed 33rd in the nation, while Sid ended in 26th. The two had come a long way from the high school track, and not only had they evolved in their running style, but off the track as well.

“As a parent,” Ian’s father, Gary, noted, “the two areas that we see the most improvement are confidence and work ethic. Coach Harper is such a positive person and has given Ian a great deal of confidence.”

Even though Sid and Ian were the ones competing, the national meet had a deep impact on Coach Harper himself. It was a coming home for him. Sid and Ian brought Coach Harper right back to the place he last competed in track & field.

“That floored me right there,” he reflected. “That was definitely a highlight. They brought me back so I give kudos to them!”

Even with Sid and Ian’s stellar performances during the event, and despite their hard work in training on the journey there, only after the Junior Olympics were over did Coach Harper realize the significance of the moment.

“It didn’t dawn on me until after it was over. That’s when I was like wow this is really big. Those kids made it.”

Though they competed at the highest level in their sport, Sid and Ian still have greater aspirations. Ian is currently training to beat his school’s record of 48.5 seconds in the 400m and is even trying to set it two seconds faster, which would solidify his place in school history. Sid, meanwhile, is hoping his success gets the attention of a D1 college and aims to obtain an athletic scholarship.  The two continue to work with their coach, and Coach Harper himself took some lessons out of the experience.

When asked if stories such as Ian and Sid’s are some of the bright sides of coaching, Harper answered, “That actually motivated me to take coaching to another level. CoachUp has been great for me. I learned so much about getting an individual kid ready for this big dance, this big show, and it’s awesome.”

Even some of Ian’s high school teammates and coaches have noticed the bond between the two and have asked about how they, too, can get involved. With a promising track & field career ahead of them, Ian and Sid have evolved into champion runners and role models for other athletes, thanks in large part to Coach Harper’s wisdom and coaching.

Every time you take your children to practice or a game, they take with them some very important pieces of equipment that will help they play the game.

What Youth Athletes Can Learn from Johnny Manziel

Johnny Manziel.  Johnny Football.  The first college football freshman to win the coveted Heisman Trophy.  He has been a constant headline on many sports pages.

The Athlete’s Kitchen: Chocolate in Your Sports Diet?

The Chocolate Season is here, and I can already feel the tension rising.  “Between Halloween and New Year’s Eve, I feel surrounded by chocolate. It’s