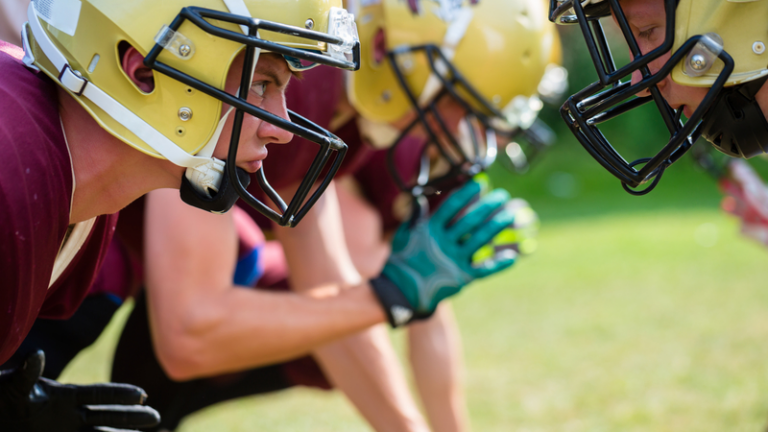 Here are a few tendencies of offensive linemen for a defender to key in on:

1.) His positioning compared to the other linemen

If the offensive lineman is lined up with his toes behind the heels of the people on both his right and his left, then he is probably pulling and needs space to do so.

The amount of pressure a lineman is putting on their hand in a three point stance is another way to tip off what they are doing. If their knuckles turn white, they’re coming at you. If the color is normal, they are either pass blocking or pulling. In a two point stance, the lineman will sit back on his heels. They will often have better posture when they are pass blocking or pulling.

We read a lineman’s shoulder on every play to let us know where he is going both before and after the snap. A well-coached and disciplined lineman will not give you any hints based on his shoulder before the snap. However, sometimes even the best linemen give away their next move with their shoulders.

Before the snap, see if his shoulders are pointed inward or outward. If they are inward, then he is down blocking you or the man inside of you. This gives you a hint to get your hands on him and take a hard step towards the ball. If the shoulders are pointed outward towards the sideline, he is reaching for you or pulling you to the outside. If he reaches, use the push-pull technique to get on his outside. If he pulls, follow the man and react to what you see. If his back is slightly bent backward and shoulders widened, then he may be pass blocking.

During the play, the shoulder that you have your eye on tells you everything you need to know. As a defensive lineman, nothing else matters at the snap except for that shoulder. If the shoulder goes down and away from you, get your hands on the shoulder and chest and crash the lineman to protect your linebacker. If the shoulder comes out, you play the technique taught to you by your coach for that specific game strategy.

Linemen are taught to look straight ahead when they get to the line. This is so that they don’t let the defense know where they are going. However, some linemen have the tendency to look at who they are blocking as they approach the line of scrimmage. If you realize your lineman does this, you have an advantage over him on every play.

These hints will make you perform better on the field only if you don’t have to think about them. Like anything else, repetition will create muscle memory and allow you to take these four simple rules and use them to your advantage on the field. If you practice these every day, you will react to them without thinking and can be more athletic and one step quicker than your opponent on the field. 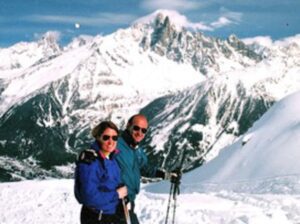 1. Hire a skiing coach! How useful was this post? Click on a star to rate it! Submit Rating Average rating 0 / 5. Vote 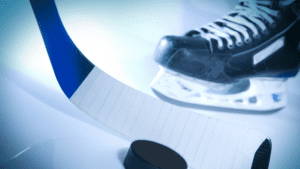 Should You Be Using a Skating Treadmill?

bal·ance [bal-uhns] noun 1. an even distribution of weight enabling someone or something to remain upright and steady. 2. a condition in which different elements