Knockout is a great basketball drill where you can practice your basketball fundamentals in an exciting and competitive way. By honing your ability to hit killer free throws and layups like the next Michael Jordan, knockout is a great opportunity to perfect your shooting while having fun with friends! 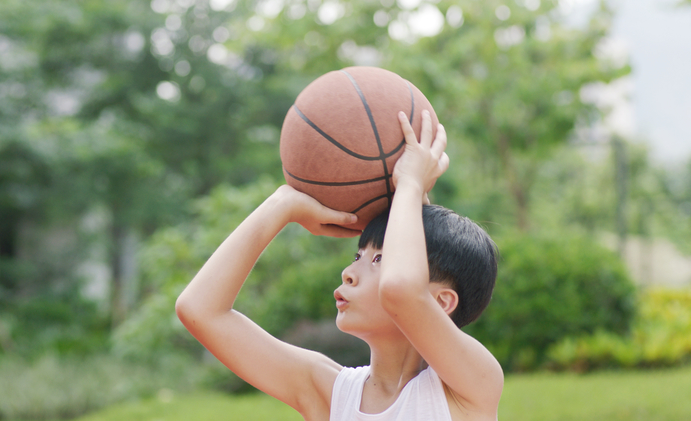 Mix it up (optional rules):

Grab a couple balls, a couple friends, and put the “fun” back in fundamentals of basketball! For more tips to improve your basketball game check out CoachUp’s other basketball resource articles.

All My Posts
Fitness

Improve Your Power and Explosiveness

A basic understanding of physics can lead to an improvement in athletic performance.  One concept from physics that is especially relevant to boxers and other

Habits are awesome tools for developing your game. If you don’t believe me, look back at part 1 of this series. But changing your behavior