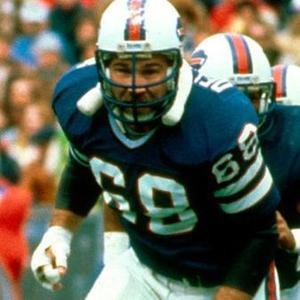 As a NFL Hall of Famer who remained injury free throughout my career I have a wealth of knowledge and experience that I am eager to share. View all coaching experience

I have coached on the collegiate level at both Duke and Liberty. I was head coach at Providence Day School and won 2 state championships in 3 years. Many of the players I coached in college went on to successful NFL careers.

I will focus on teaching the techniques that made me a Hall of Fame performer as well as the conditioning that kept me injury free throughout my career.

There are currently no reviews or testimonials for Joe D.