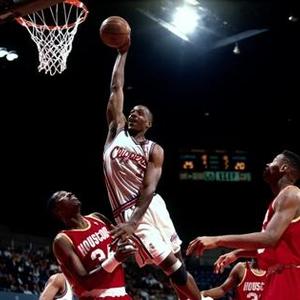 Coach Murray is the best coach here. He works great with the kids. My daughter has benefited tremendously from his coaching.