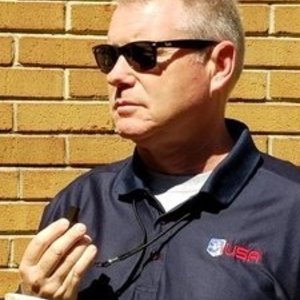 I have won championships at the highest levels as both a coach and an NCAA Division I player. I develop in players the skills to reach their maximum lacrosse success. View all coaching experience

Specific areas of focus will be on introducing, developing and mastering the necessary skills for a specific position. Sessions begin with introducing session's specific goals to the player, followed by dynamic and static calisthenics, and then followed by skills sessions, incorporating development of stick skills and those physical movements (scooping, dodging, defending, shooting, etc. - depending on the position requirements) necessary to become an effective player.

John C. has not uploaded any photos yet

There are currently no reviews or testimonials for John C.