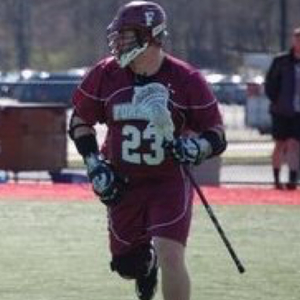 Hard work beats talent when talent does't work hard. This motto helped me play past guys that were better than me. I turned the hard work into talent. View all coaching experience

Was one of the first player coaches at the Black Diamond Lacrosse League which opened in 2007. I have coached at Bergen Catholic's lacrosse camps. I have worked with kids as young as fifth grade and as old as college players.

While in high school at Bergen Catholic I went from someone who never played lacrosse to a "Top 150 Blue Chip" prospect in HS. My team played in 4 conference championships and went to the state finals 3 years in a row. Freshmen and sophomore and junior I played defense, both in a long-stick midfield capacity and as a close defense-man. My senior year I moved to attack. I played in our extra man offense and was a riding attack men. When I got to college I played club lacrosse for 2 seasons while playing division 1 football.

Sessions can / will be customized to the client and skill level. Clients will begin every session with a stretch and light run to get loose. After that it will depend on skill level and client goals.

There are currently no reviews or testimonials for Frank R.