Ask a question about sports training.
Get answers from expert coaches in 30+ sports.

Have your own Softball question?

If second baseman is on base can shortstop come in and stand on base and catch a thrown ball to out a runner
Lorne G. | July 7, 2016 |
Softball | 1 Answers
A
I’m not sure I entirely understand your question and the context of the situation you have in mind, but yes, it wouldn’t matter if another fielder was standing on a base, it just matters that one of the fielders has the ball in hand, in control, and either tags the runner with it, or is standing on the base. You see this miscommunication all the time where both fielders come in to cover the base and they’re trying to keep an eye on the ball coming in and on the other player chugging in at full speed. Yikes. Either there’s a collision between the players or the ball is dropped/completely missed. Be sure your middle infielders are communicating with each other who covers the base before every batter in all situations (runners on, bunt situation, slapper, hit back to pitcher, etc.).
Now infielders and outfielders are also allowed to move (shift) around the field as often and as much as they want so that a team would end up having more than the typical amount of players at a position if you choose to (ie. two players at the second base position).
Best example I can think of where I’ve seen it in action, was last season’s Oklahoma University putting on a full field shift in certain situations with Paige Lowary in the circle. With her throwing as hard as she does, the thought process was that the likelihood of a hitter being ahead of the pitch and pulling it was slim to none, so in the example of a right handed hitter, the third baseman, short stop, even second baseman would all shift over to the right of the field (closer to first), while the left fielder, and center fielder also creept closer to the right fielder/right field line. Although risky, especially with runners on, it paid off every time and was effective. That Patty Gasso’s a smart cookie! 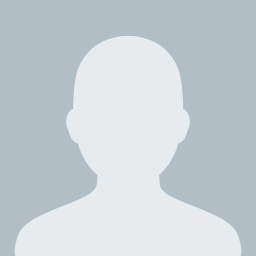