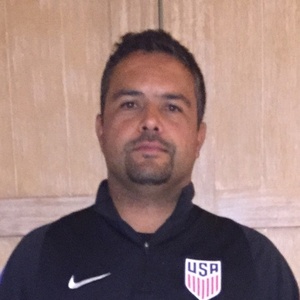 I have had the opportunity to coach and play at the highest levels in North America. View all coaching experience

I create a fun and intense environment where the athlete will improve both their strengths and on weaknesses. This all done in a manner that is constructive and always focusing on an end goal

Linus R. has not uploaded any photos yet

There are currently no reviews or testimonials for Linus R.