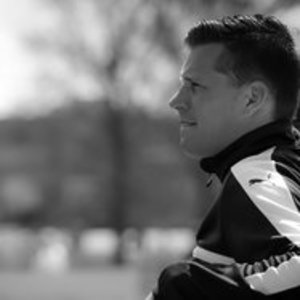 Coach Brock Sutherland has over 30+ years of soccer playing & coaching experience.
He currently Coach's in the Central Ky Area as Director of Coaching for Club Youth Development Academy, Head Coach -Middle School Boys Soccer, Head -Coach High School Boys Soccer & Coach's 2 Competitive Level Club Soccer teams.
He also has been training at the individual, small group & team levels for over 13 years.
Player Level:
He has played at the competitive, high-school, and collegiate levels for both NAIA and NCAA ll.

Brock S. has not uploaded any photos yet

There are currently no reviews or testimonials for Brock S.